Ever since we landed on the name Jemma for our darling girl I’ve been storing away sibling names. It adds a whole new dimension to choosing names when it needs to coordinate with a sibling. Wouldn’t you agree?

If we have another girl I don’t want her name to end in “a”. This rules out Jemma’s runner up names – Tallulah and Elsa. As well as Petra which was a top name at one point. Boy names are much more open. Except for the fact that Dominic and I DO NOT agree on any boy names … still. If we ever have a third daughter I would be willing to use an ending in “a” name again.

Here’s my list so far, some are new and some are from our original brainstorm list. Say them with Jemma and see how it sounds. What’s your fave?

This little girl has also inherited a new nickname. You know, because she needed just one more :) 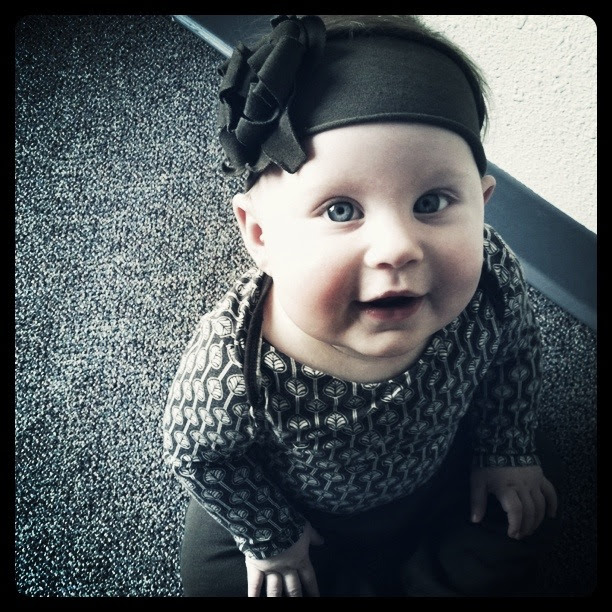 May I introduce Tootie Mouskawitz … it started with Toot/Tootsie and somehow she earned a last name. Remember that old movie about the mouse family who moves from Russia to America and then in the sequel they “go west”. Yep,  the Mouskawitz family – specifically Fievel.  It’s pretty hilarious to say and she smiles huge every time I call her “my little Tootie Mouskawitz”.

I love this girl, my little Tootie.

If you're a normal mom who has hard days but still keeps trying ... you've found a friend in me! Truly, we're practically twins! This place is where I tell my story. I can't wait to hear yours too; we are in this together!

Overcoming Birth Fears
Birth Stories
Losing Baby Weight ... Or Not
A Month Of Birth Affirmations
Homeschool Room Reveal
How To Listen To Audiobooks For Free
Everything Disneyland